I did a training course in Gloucester, UK and was lucky enough to stay at The New Inn.  It was new in 1450.  The unfortunate Lady Jane Grey was proclaimed Queen here in 1553. They also used to host travelling theatre shows in the late 1500’s/early 1600’s.  It’s thought that ‘The Lord Chamberlain’s Men’ played a few shows in the courtyard. Certainly they’re recorded in Gloucester at that time. This would have been a good venue for them. I mention that merely because their cast included a Mr W. Shakespeare.

It’s on one of the main shopping streets of the town…. the rooms are very comfy, if a little wonky. I can forgive that!  I remember that the breakfasts were good. After 570 odd years in the hospitality business they’ve probably mastered The Full English by now! 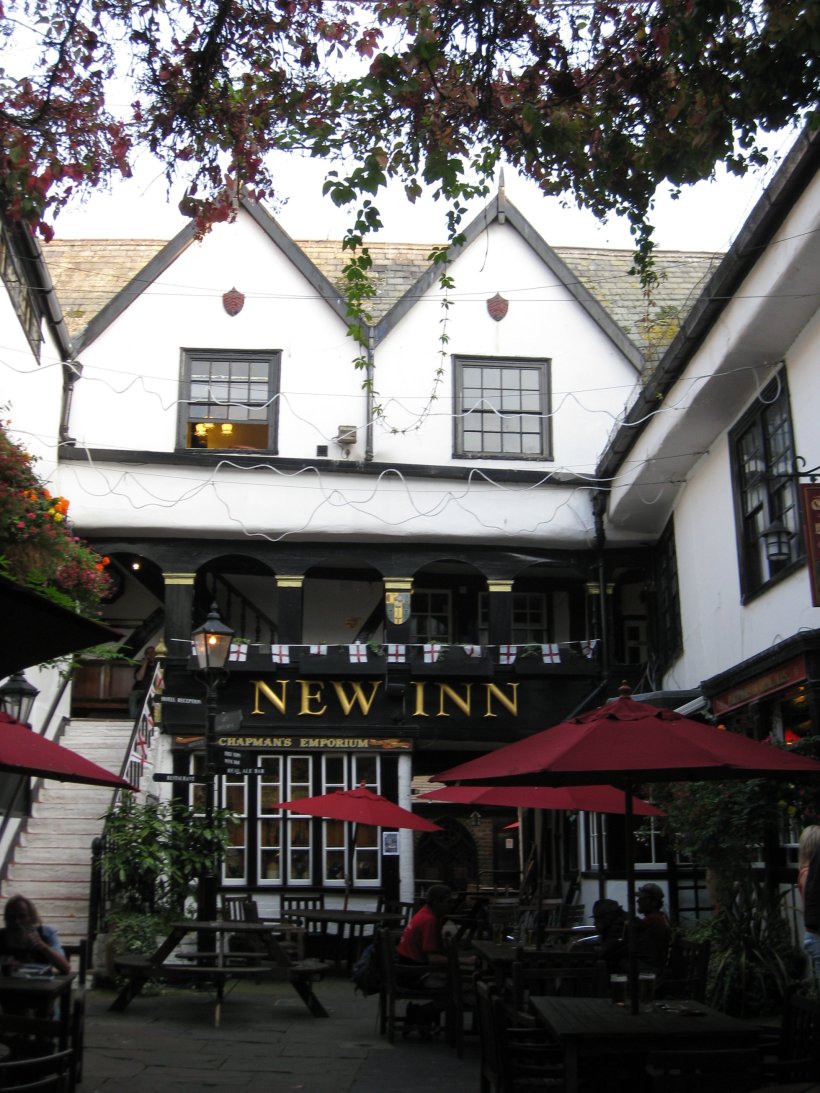 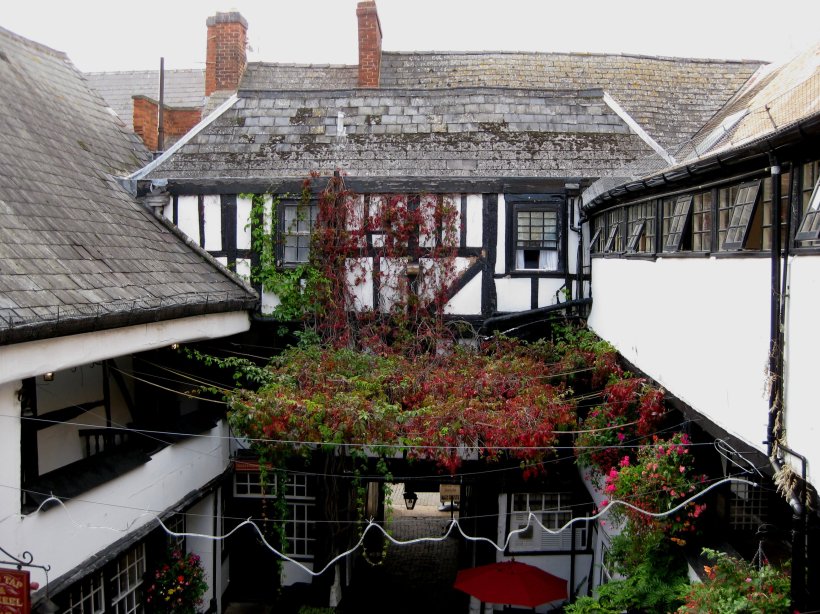 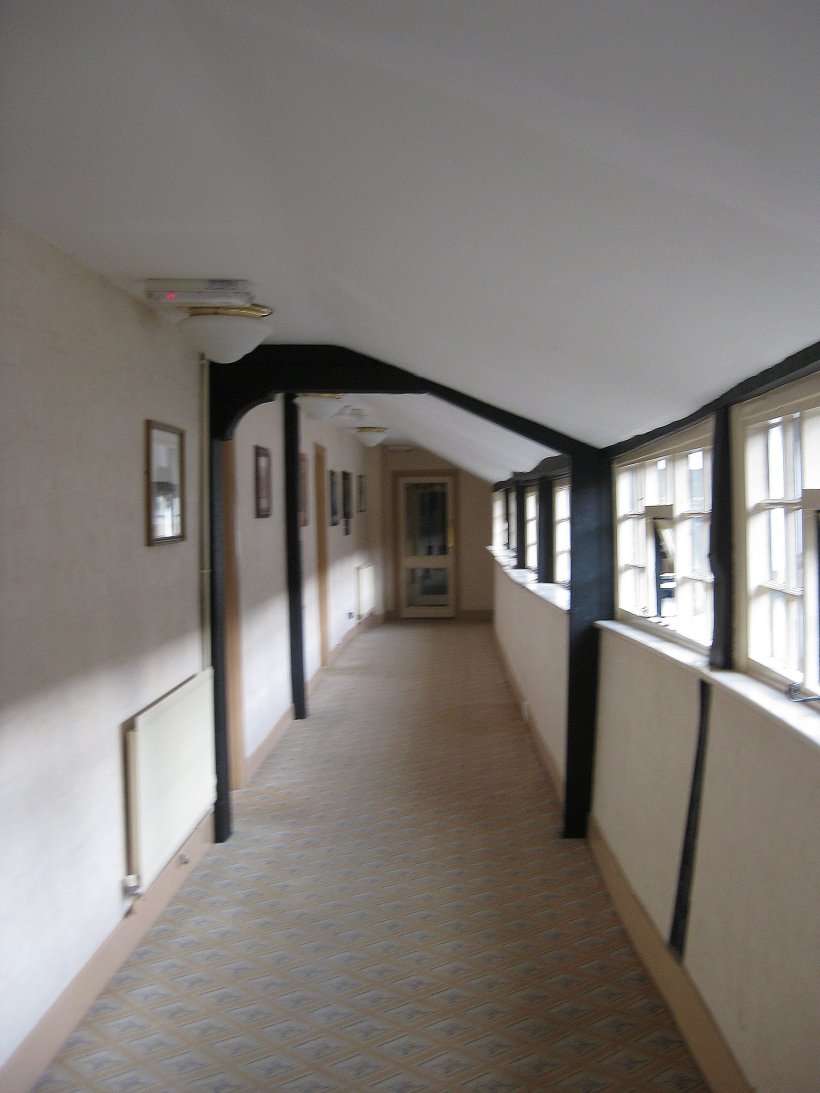