Been a while since I put up any flash fiction. This was a response to a Faber Quickfic Challenge from some weeks back. The prompt was a photo of a child’s hobby horse discarded in a bin.  I got a bit Midsomer… for the fun of it. I might see if I can turn it into a proper story.

The morning after Michaelmas Night is never a pretty one, but this was the worst in living memory. There was a body, not the snoring kind you’d usually find in the pub car park, a dead one.     ‘Everyone’s a Mummer’ thought Sergeant Miles, ‘twenty seven people disguised in fancy dress, the Hidden Man and a Pantomime Horse.’ That was just the performers. Most people in the village brought along a hobby horse, most had flaming torches too. Now she was looking at a costumed man in blackface. Turned up his toes, as they say. No one was sure how he’d died yet. The local doctor, reputedly one half of the Horse, was yet to appear.

The identity of the dancers should not be revealed, that was the custom. Everybody knew it was Ron from the pub, his brother and a bunch of the other lads. Alright, round them up and get some statements. Oh yes, check who’s missing. There’s a dead Morris Man in the skip behind the mini-mart. We don’t know his name yet.

At least it was a man. In recent years there’d been Lady-Mummers, as the parish newsletter had delicately called them. Given the costumes, it hadn’t seemed to matter much. Someone muttered ‘No good will come of this!’ They’d been right. She guessed that the hobby horse was the murder weapon. It was not home made.   ‘At least’, thought the Sergeant, ‘I have an in’.

Her own village secret. She’d been the Hidden Man. 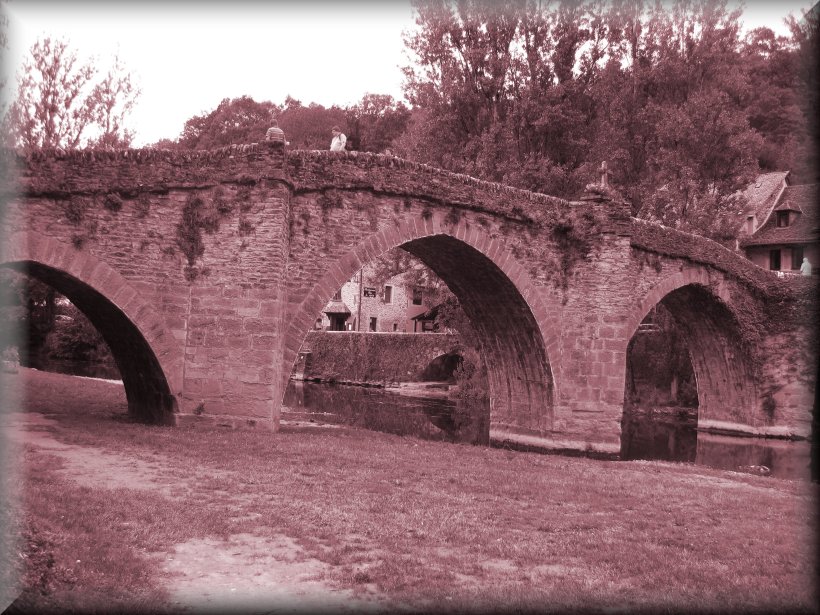 One thought on “The Hidden Man”