From the recently discovered papers of Michael Faraday, collected and edited by Mr Latimer Naseby.

Professor Jacquot led me down to college’s kitchens then by further stairs to the cellars below. I knew at once that they were far older than the elegant building above. The arches were wider, the pillars supporting the ceiling were strong and squat. I had expected to be shown some of the elegant arabesques of a Gothick nature. This, I knew though, to be the sturdy and practical work of the Romans.

Although Paris displays well the traces of her long story, it is below ground that the history is most ancient and most clear. The rock upon which the city is built is easily worked. It contains the quarries where the Romans took their stone and vast undercities of the dead. To reach these fearful catacombs there are narrow bridges across underground rivers. These flows must surely be the Acheron and the Styx of our mythology.

Beyond the wine barrels, boxes and dust of the cellar I could make out a large door. It jarred with the historic nature of the place, being constructed out of iron. It was recently forged, reflecting the lamplight with a dull shine. Behind that door was another, older but just as strongly made. From there a passage sloped downwards, my feet told me that. It was almost impossible to see the place clearly as the shadows cast by our lanterns loomed and retreated.

To call the ground beneath the city a honeycomb is a fancy that only a city man might entertain. As a good country boy I have seen many a honeycomb and collected some myself. They are, above all things, lively places. They are noisily abuzz with their makers. There was no such life in the dark passages beneath this city. The makers were long gone, only their dried remains survived. The sounds in this place were those of the mausoleum, the skitter of rats, the ceaseless dripping of water and the odd echoes of our footsteps.

And yet, there was a noise in this place, an insistent grinding rumble. I first fancied it came from the city above our heads. By the echoes though, I knew, it came from some place ahead of and below us. 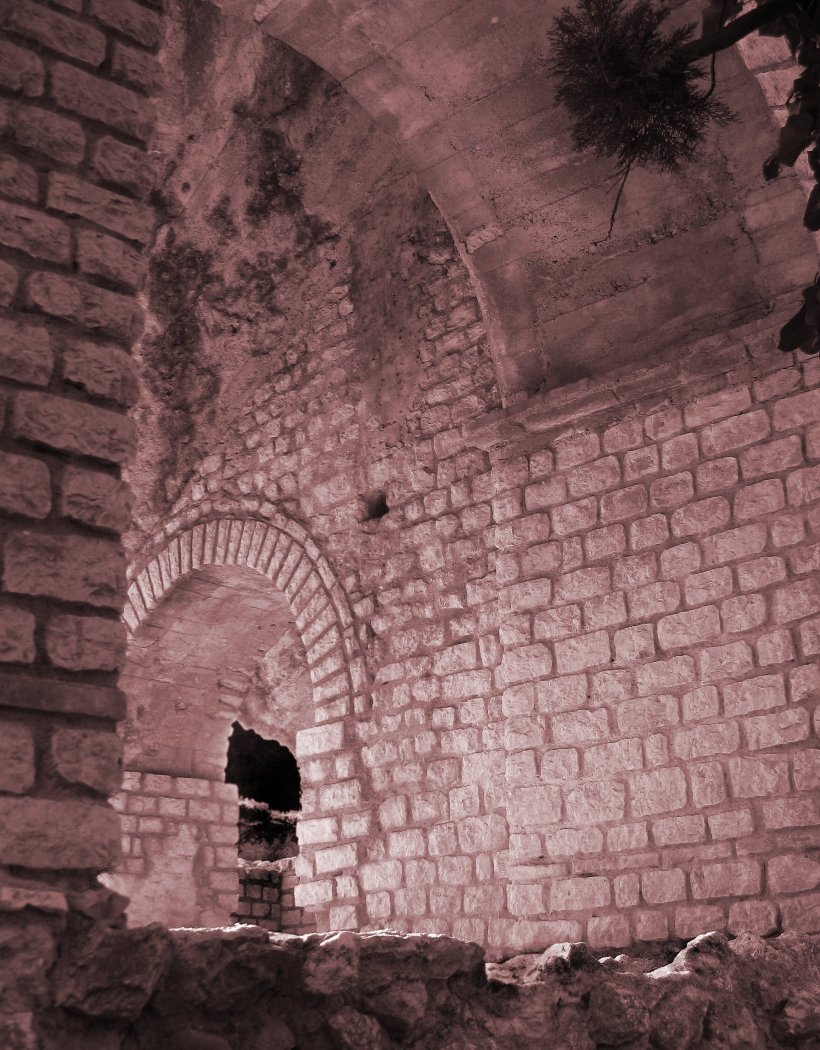 This is another excerpt of an ongoing fiction work ‘Mr Faraday’s Cage & Other Tales of Obscure Science’. I will be publishing new parts twice a week.