You are the first astronaut to arrive on a new, uncharted planet. Write the note that you leave to those who come after you.  Daily challenge……

Your shift next, I think. This one’s like the blue planet near Betelgeuse… same culture strain. The natives are fairly harmless… to us at least. They’ve got that habit of trying to kill each other for silly reasons. Some of that’s become ritualised, they call it football.  They’ve got electricity too, but lots gets wasted on trivial things. The Howler Monkey gene is still dominant…. but now they’ve got mobiles and something called Twitter.  Message much the same.. ‘it’s me, it’s me’.

They’re burning their food supplies and calling it cooking, I guess they’ll grow out of it one day. They’ve got to get over the invention of fire. They use it for everything. Their transport systems are just fires…(jets and something called ‘internal combustion’) and what small spacecraft they do have are just hollow tubes with fire at one end.  I’ll report back to base  and tell them that these dudes havent cottoned onto the magnetism thing yet.

The CO2 build up needs looking at. It’s already showing signs of disrupting the weather patterns. They’ve not had enough scares yet to do anything serious about it, but I’m hopeful they’ll get around to it soon. I quite like some of them, so I dont want to see the whole thing written off, like Beta4578 was.

Oh yeah, I fixed up most of the beacons that the Smymians left, apart from the one near that stone henge thing they built.  They’ve gone and put a visitor centre on top of it, so I couldnt get a look at the thing. Too many people in the queue, all banging on about the Winter Solstice, as if that meant anything.

PS. If they ask about football say ‘Middlesborough’.   They wont mention it again. 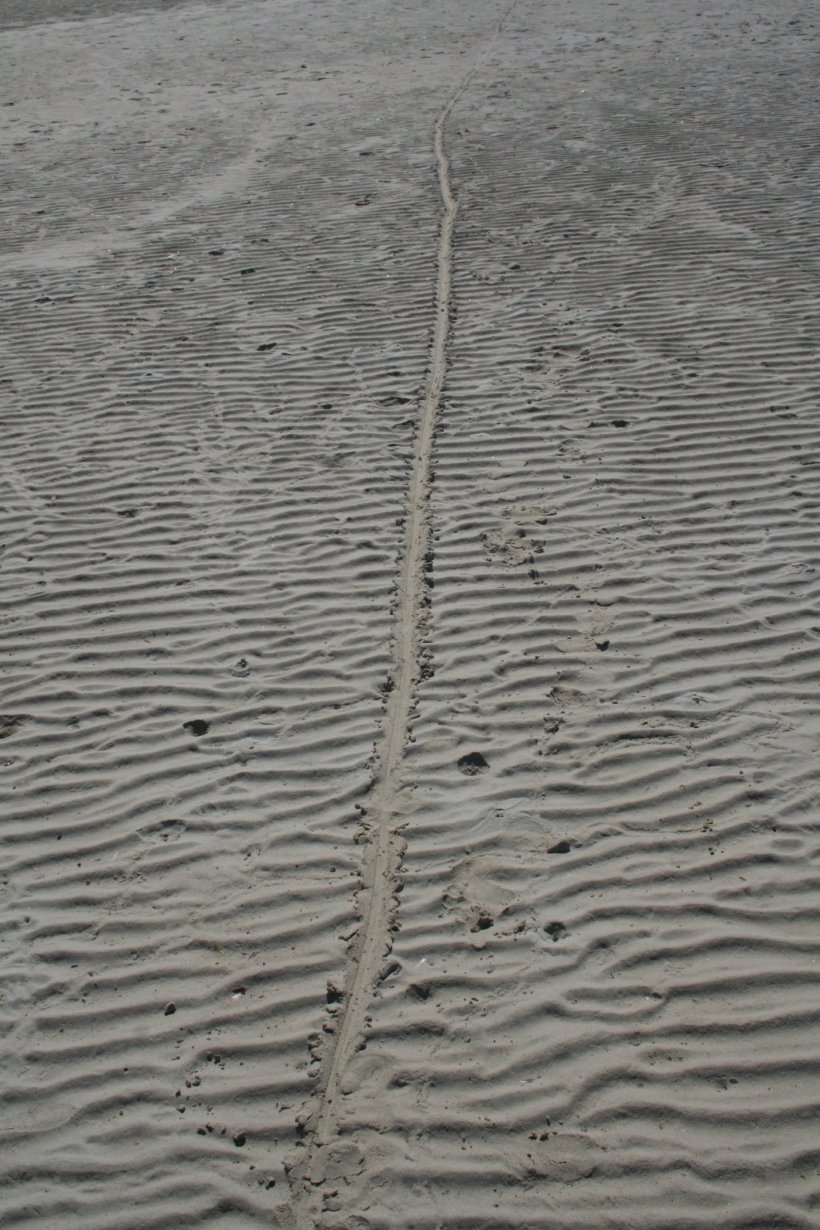 One thought on “The Natives Are Friendly”